The Tax Efficient Structures of the Rich and Famous

If you are making an enquiry for the FIRST TIME with Wealth Safe and interested in becoming a new client, book in your “no obligation” high-end advice strategy session by completing your details below. Our team will contact you within 24 hours. 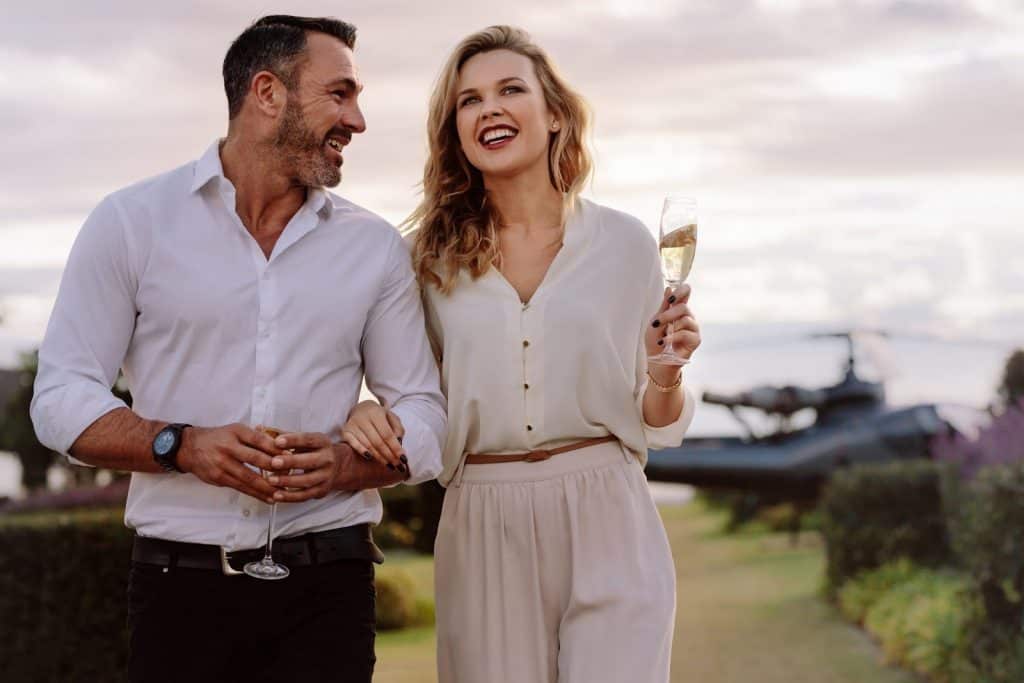 What do the rich and famous do to keep more of their money?

You may have heard it before, or you may have been guilty of thinking it yourself, but most millionaires aren’t just born into money.

In fact, according to a study performed by a market research lab, the majority of the rich and famous are self-made. They became rich because they applied a combination of skill, luck, timing, and sheer effort to get that way.

There is little to suggest that rich people are, in fact, born rich.

Why am I telling you this? And what does this have to do with tax-efficient structures?

The whole notion that people are just born into talent, skill, or money, is ludicrous. Sure, natural talent helps, but think of the most successful people you know. Whether that success is financial, athletic, on the big screen, most people worked hard to get where they did.

And they didn’t just make up their own plans. Most successful people model what other people have done before them.

Let me say that again so that it rings true in your ears.

Rich people model and copy what other rich people did before them.

So, this leads us to ask the logical next question, “What are rich people doing to keep their money? What do they do to reduce their taxes?”

How the Rich Keep More of Their Money 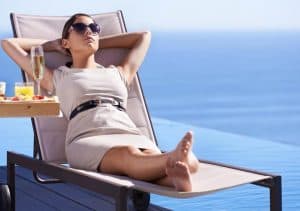 Want to be stress-free with your money?

According to one article by Peter Martin in the Sydney Morning Herald, the 56 richest Australians pay little to no tax. The average salary of those wealthy elites? $2.3 million a year.

How do they do it?

The short answer is this: they care about keeping more of their money.

Unfortunately, most Australians care too little about reducing their tax bill. And to justify that decision, they elicit all sorts of excuses. They are really just lying to themselves, but this is what I’ve heard in the past.

Kerry Packer said it best when he made this statement about his own thoughts around taxes in 1991 at a Print Media Enquiry when asked by a journalist.

“I pay whatever tax I am required to pay under the law, not a penny more, not a penny less... if anybody in this country doesn't minimize their tax they want their heads read because as a government I can tell you you're not spending it that well that we should be donating extra.”

That, in my mind, is the best way to describe the vast chasm between the average Australian and the rich and famous. The people who make the most money care the most about finding ways to reduce their tax bill.

According to the latest statistics released by the ATO, less than 2% of the population are interested enough in their taxes to invest more than $1,000 into finding a solution.

Imagine if an accountant could demonstrate to you how to invest $1,000 and make tens of thousands of dollars in return, would you jump on it?

If it’s shown to be legal, I can only hope you’d say yes!

Ok … so it’s time to make the same moves as the wealthiest earners in this country.

It’s time to look at the tax-efficient structures they use to 100% legally save the most money from getting into the hands of the greedy ATO.

The Top Tax Efficient Structures To Save Your Money

Learn the tax-efficient structure secrets of the rich and famous

The secret is out. The rich and famous are finding ways to legally slash their taxes down to virtually nothing. In some cases, it actually is a 0$ tax bill.

There are many Australians who’ve simply had enough of the corrupt system that steals and snatches their hard-earned cash. They take their bat and ball and simply leave, becoming non-residents to set up show overseas to legally become non-residents of Australia and claim no taxes. But that’s a large step, and frankly, not ideal for everyone.

What about the people who want to stay in Australia and find ways to reduce their tax bill legally? Are there options for them?

Of course. Let’s look at some of my favourites now.

Without a doubt, the trust is one of the easiest ways to keep more of your money. A tax-efficient structure that reduces the amount you owe while keeping more of what you make.

Why would you want to do this?

For one, the trust is excellent at protecting assets. The trust controls the asset, a big difference from owning it. In fact, this is the primary reason people use trusts.

When you think about lawsuits, you might imagine that the American system is wrought with legal battles fought every day. But did you know that Australians face nearly as many lawsuits right here?

In other words, don’t plan for if you get sued one day. Plan for when it happens. And how can you protect yourself and your own assets from a costly legal battle? With a trust, the lawsuit can simply sack the trustee in case of a lawsuit, owing nothing more than a couple of bucks to the person who sued you.

But your trust has to be set up correctly to prevent assets from being transferred to the creditor.

But one of the major reasons that the wealthy look to trusts as a tax-efficient vehicle for their money is because it can save taxes. The reason for this is because the expenses are paid pre-tax, and the money paid out (or distributed) to beneficiaries is taxed according to their tax bracket, not yours.

But with the use of a trust, you can save tens of thousands in taxes by distributing that $100,000 income to family members who earn less money and therefore have to pay less tax.

Best of all, it’s incredibly simple to set up a trust and very low maintenance throughout the year.

What else do you see the rich and famous doing with their money to save more of it from the grasping hands of the taxman?

One tax-efficient structure that they use is the bucket company, a convenient easy to pay yourself and keep more of your own money.

Companies are taxed at flat rates, and as long as you’re earning more than $150,000 a year, it makes financial sense to set up a bucket company to keep the tax bill to a minimum.

One of the downsides to a trust is that all funds have to be distributed every year, or else they get taxed at a very high rate. To combat that, wealthy Australians use a bucket company to act as a beneficiary of the trust, attract a much lower tax rate, and then loan that money back into the trust to reinvest for the next year.

Companies are no good for protecting assets because they don’t have the 50% capital gains tax exemption, nor can they offer protection in the event of a lawsuit. But because of the flat company rate, your tax bill could significantly drop by 10, 30, even $50,000 in just one year.

Let me ask you this: how much fun could you have with an extra $50,000 at the end of the year? I can come up with a few suggestions…

Remember at the beginning of the article how I told you that the rich and famous invest with tax specialists to achieve their extremely low tax bills?

It takes out of the box thinking to achieve out-of-the-box results. That’s what we do here.

In fact, we’ve been recognized for our legal means of slashing your tax bill down to nothing. My name was all over the papers a few years ago when the Panama Papers were released. It was proven that although I am dedicated to finding ways for wealthy Australians to reduce their tax bill, I was accused of no wrongdoing with everything above board and legal.

Let me help you do the same.

Let WealthSafe help find those tax-efficient structures that help you.

Let me learn about your specific situation, about what you’re willing to do, and offer the solutions to 100% legally reduce your tax bill.

What Do I Do Next?

Fill out the contact form below for a no-risk, no-obligation 30-minute chat with one of our tax specialists.

Isn’t it time to figure out what the rich and famous do to keep more of their money?

Isn’t it time you did the same?