The Best Tax Havens in The World .

Every year Australians pay nearly half of their salaries towards income tax. If that’s not enough, various other taxes like general sales tax (GST), capital gains tax, Medicare levies, and fuel tax adds to this burden. Some individuals paying more than 50% of their income in taxes.

Many companies use so-called tax havens to lighten the load of their tax liability. Some companies pay nearly no tax at all, saving them millions. But it’s not just businesses that can benefit from taking their tax offshore. There are many tax havens that individuals can take advantage of to lower their taxes.

In this article, we list some of the best tax havens for aussies who want to escape the suffocating grip of the ATO.

What is a tax haven?

Dating back to Ancient Greece, tax havens are countries or places that charge very little tax to its individuals and businesses. Each country or area has its own laws concerning tax rates and what is required for an individual or company to qualify for the lower rate. For instance, a company must have a registered office and do a certain amount of business in the country. Tax havens also offer a level of financial secrecy.

Here’s a look at a number of the best tax havens for individuals.

Switzerland is almost as synonymous for its favourable financial environment as it is for its chocolate and cheese. People have been putting their money in Swiss bank accounts since the end of the second world war. Switzerland, who was neutral during the war, had much lower tax rates compared to other countries. Other European countries had to hike taxes to pay for reconstruction after the war.

Many individuals favor Hong Kong because there is no capital gains tax or tax on interest and dividends. What’s more, foreigners with money in Hong Kong pay no additional taxes like public benefit taxes. For companies, Hong Kong has an incredibly low tax rate of just 17% on profits made within. Plus, there's no tax for money made outside its borders.

Situated just off the coast of the UK, the Isle of Man is famous for its motorcycle races. It’s also considered one of the best tax havens in the world. It has so much to offer individuals looking for a bit of a break from the tax man! It offers incredible investor protection, guarding individuals against failing financial institutions. It also has no capital gains, turnover, or capital transfer taxes. The island also manages to toe the delicate line between providing tax respite and eradicating things like money laundering.

The Bahamas is a favourite among aussies seeking relief from high taxes. The lack of capital gains tax, inheritance tax, and income tax fuels the popularity of these islands as tax havens. The overwhelming majority of income is generated via tourism. The zero tax rate extends to any income earned in other countries.

Where to go from here

These are only a few of the offshore tax reduction options. Each offers different advantages and is suited to different types of individuals. Navigating the tax haven waters can be very tricky, and done wrong you risk of being at odds with the law.

If you’re interested in lowering your tax rates by looking overseas, it is highly recommended to speak to an expert who will provide guidance as to which haven will be best suited to your needs. WealthSafe has years of experience helping individuals and businesses lower their income tax significantly by going offshore. We take care of all the legal requirements and ensure that you are compliant with the ATO.

Give us a call for a free initial consultation. 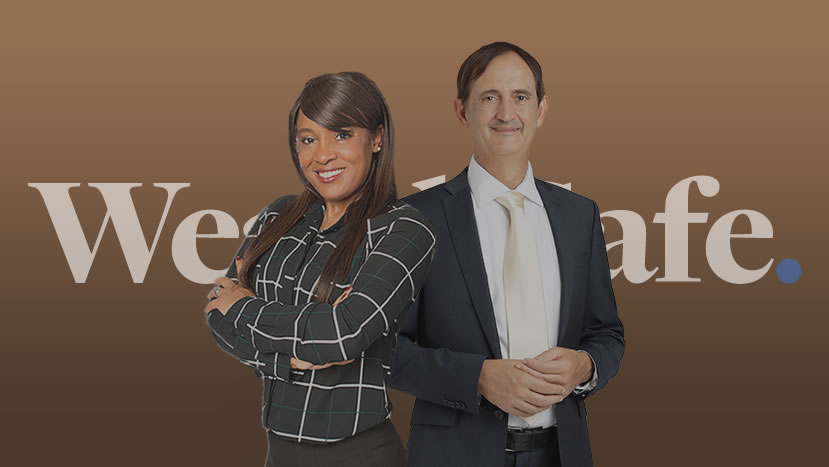